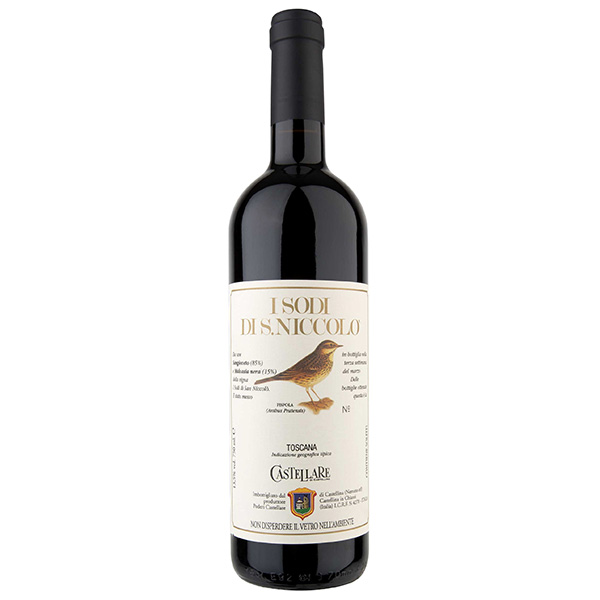 The legendary Caroni distillery ceased operations in 2002, after a long period of production that began in Trinidad in 1918, leaving Angostura as the only active distillery on the island. Reserves of this superb Rum have become particularly coveted by independent bottlers for its rich, spicy character, resulting in a veritable treasure hunt to grab old barrels.
Velier represents one of the largest and most relevant entities in the Italian import and distribution business. It was founded in 1947 in Genoa and initially specialized in importing spirits. The business later expanded to wines and,
later, it began the work of selecting barrels of Whiskies and Rhum then marketed under its own brand name.
And it is to Luca Gargano, who joined Velier in 1983 by purchasing a share together with his brother Paolo, that we owe the discovery of some of the last barrels produced by Caroni. Luca, in October 2004 went to the Caribbean to visit the headquarters of the historic distillery in Trinidad. The sight he was presented with was terrible: the company is now in disuse, the sugar mill with the distillery attached, which was state-owned, has now been closed. Seeing that a manual bottling system was being used,
very artisanal, Luke asked if they still had aging barrels. So he was led to the door of a warehouse that held hundreds of Rum barrels, some of them dating as far back as 1974, used to cut the younger Rums.
A few months later, some of those barrels were sent to Italy to be evaluated and analyzed from a quality standpoint. The Rums were found to be excellent, and it was decided to bottle them at full grade to maintain their balance. It was the beginning of a new brand
and of a line of Rums that retain the breath of an era that is no more. They are Rums rich in history, aromas and scents that will never be produced again.
It is in this way that the old and historic Caroni distillery, founded in 1918 and no longer in operation since 1993, lives again today: in all those labels where the name “Caroni” stands out, we find a piece of history, of what was a mythical distillery, as mythical are the Rums it produced, among the few to have been distilled and aged entirely in the Caribbean. 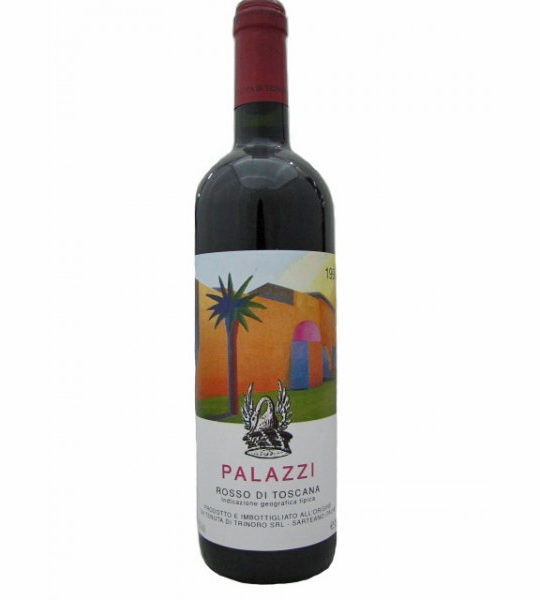 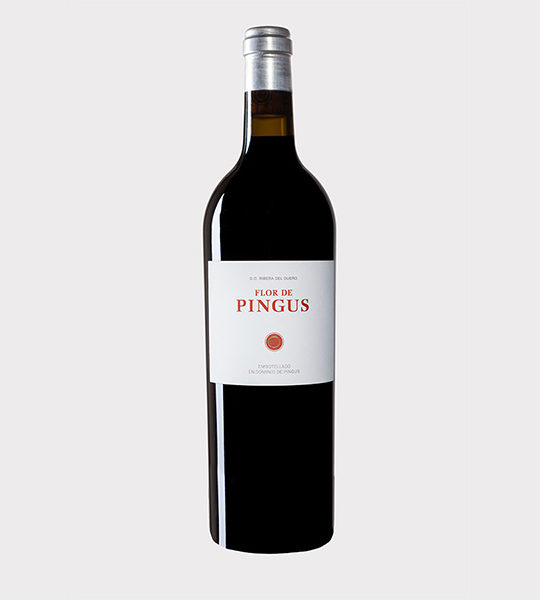 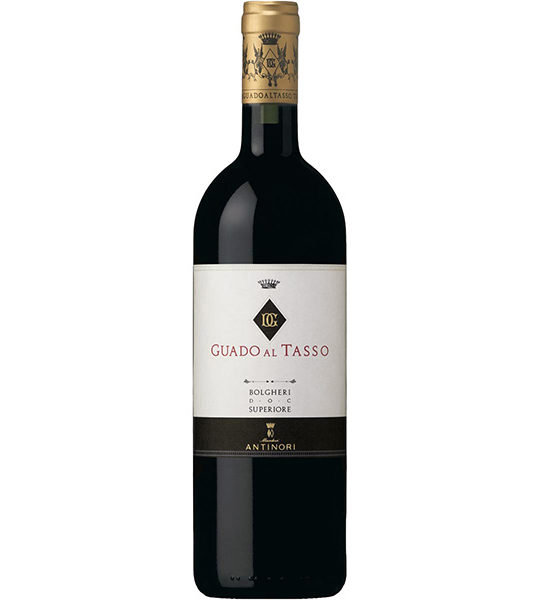 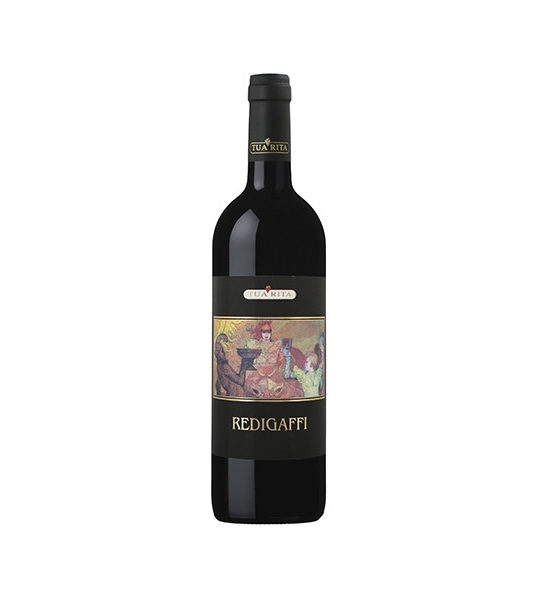